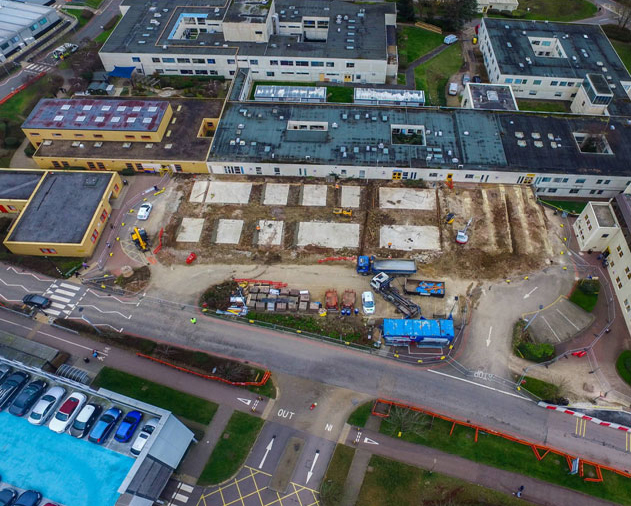 Job Opportunities in Construction Are Growing

The Construction Industry Training Board (CITB) predicts that, 158,000 construction jobs are to be created over the next five years, despite Brexit uncertainty. They also forecast that, employment will grow for the fourth consecutive year at 0.5 per cent a year on average to 2022. This would result in 2.77 million people working in construction, slightly below the peak reached in 2008. Steve Radley, CITB Policy Director, stated that, “As the industry looks to boost its productivity, the most prominent job growth in the sector is expected to be in professional and managerial roles.”